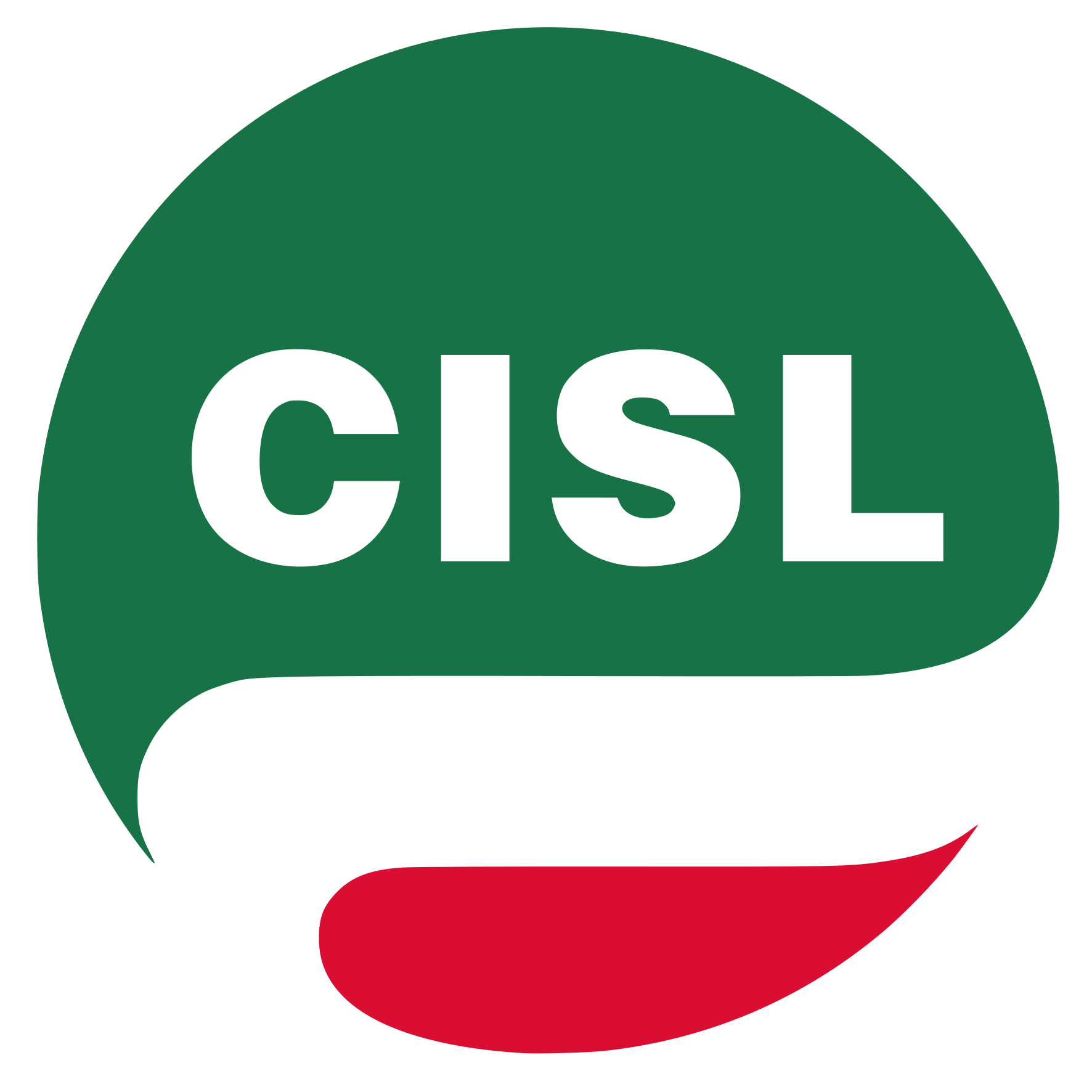 CISL is locally structured, as a Confederation of the above mentioned branch unions, at territorial (district: such as, for instance, Milan, Rome, Palermo, Florence...) and regional levels (21 regions, in the country: such as Lombardy, Latium, Sicily, Tuscany...; and the Pensioners' Union members abroad).

The task CISL sets for itself, and its main immediate goal, is that of defending both employed and unemployed workers' interests, in the conviction society's interests themselves are, thereby, better promoted. Several fundamental, shared values support such an approach: democracy, solidarity, pluralism and trade union independence from any economic power, employer, Government or political party. And the firm belief that employees, as builders of the wealth of their societies, are entitled to "participate", through collective bargaining and socio/political independent action by the trade unions of their own choice, to the construction of their own and their communities' future.